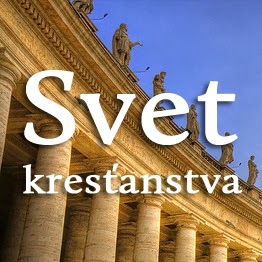 The aim of the meeting, which is being organised by the Pontifical Councils for Culture and Social Communications, is “to allow for a dialogue between bloggers and Church representatives, to listen to the experiences of those who are actively involved in this arena, and to achieve a greater understanding of the needs of that community“. The meeting is taking place on the day after the Beatification of Pope John Paul II. Archbishop Paul Tighe, the current secretary of the Pontifical Council for Social Communications told the agency SIR that “the meeting aims to be a certain kind of celebration and reflection of his involvement in the sphere of media“.

The call for bloggers to participate was published on April 7, 2011. Within a week, over 750 requests were recorded, from which there were chosen 150 participants. The Pontifical Commision, according to its official statement, tried that chosen participants would represent the most representative sample of the blogosphere not only from lingual and geographical standpoints, but also the nature and contents of blogscope were taken into consideration. In final selection, in case there existed more alternatives for a choice, each blogger was given a number and someone chose the participants randomly.

The meeting is taking place ona May 2, 2011. The first panel will involve 5 bloggers – they will be chosen to represent different language groups and each will address a specific theme of general relevance. The second panel will draw on people involved in the Church’s communications outreach – they will speak of their experiences in working with new media and initiatives aimed at ensuring an effective engagement by the Church with bloggers. Archbishop Paul Tighe said that there would be also a discussion about a new portal which should unite all information from Vatican

Among those participating at the meeting will be Cardinal Ravasi of the Pontifical Council for Culture, Archbishop Celli of the Pontifical Council for Social Communications and Father Lombardi of the Vatican’s Press Office and Vatican Radio. Paolo Rodari, the vaticanist of the Italian News Il Foglio who was also invited, stated on pages of his daily that representatives of the Holy See, via this meeting, are joining a courageous confrontation with the world which “frequently more than traditional media performs not always a welcome task of ‘watchdogs‘ of life of the Church“. Besides Rodari, another two reputable vaticanists were chosen: Sandro Magister from the weekly L´Espresso and Anglea Ambrogietti from the monthly Inside the Vatican.

The list of chosen blogs has alrerady been criticised mostly by those who were not invited for the meeting. Francesco Colafemmina, author of the blog Fides et forma mentiones not only the fact that almost one third of participants are Italians, but he also points out that, except for two French blogs- Francesco Colafemmina- all traditionalistic bloggers were ignored. On the contrary, on the list there is a dog training blog or a computing blog. You can find the full list here. 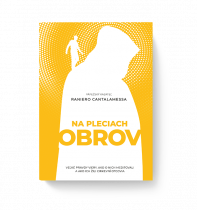 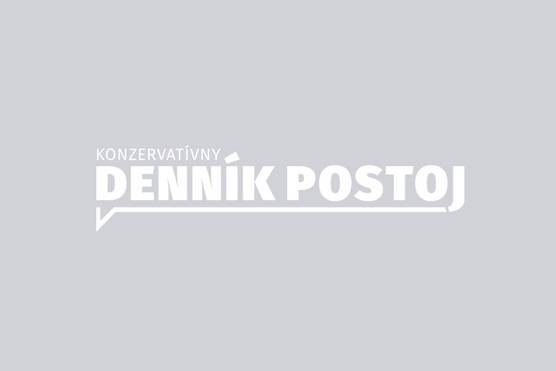